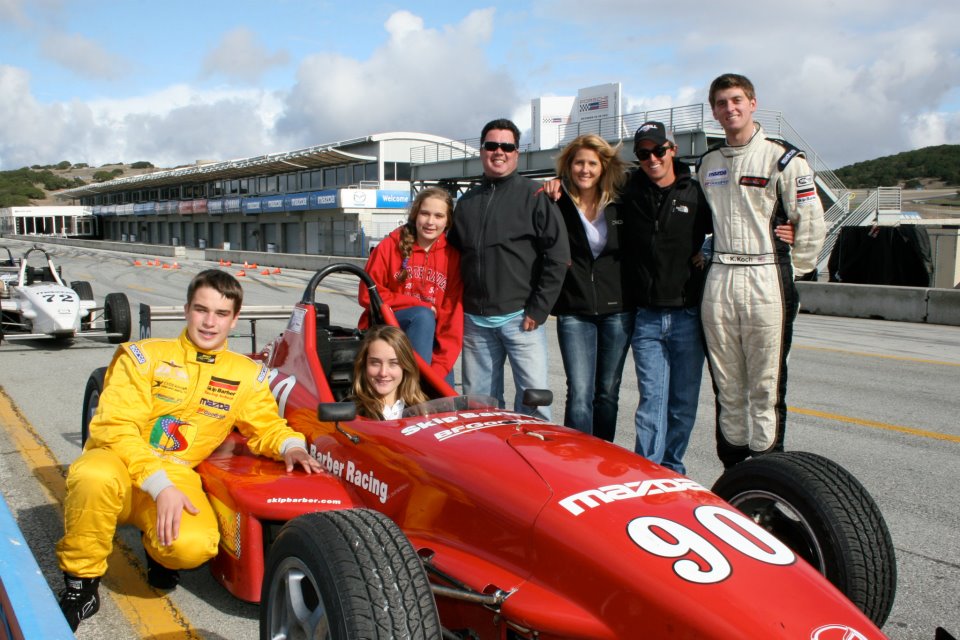 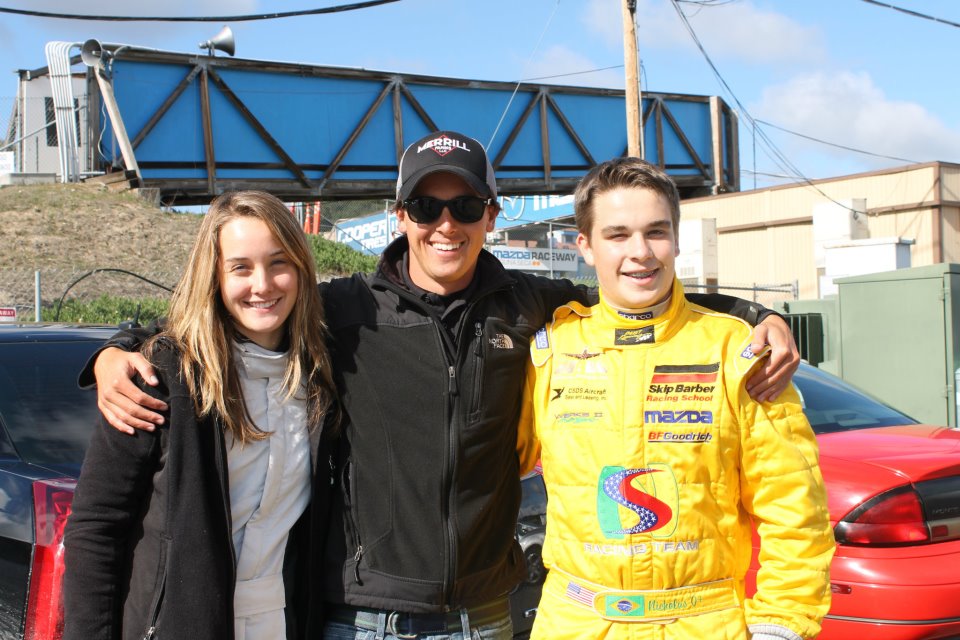 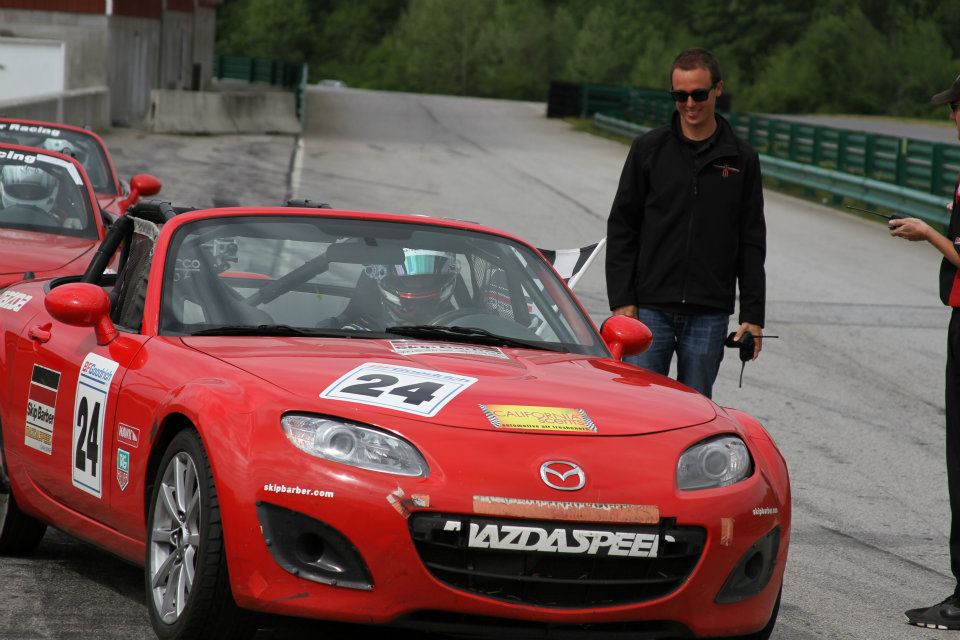 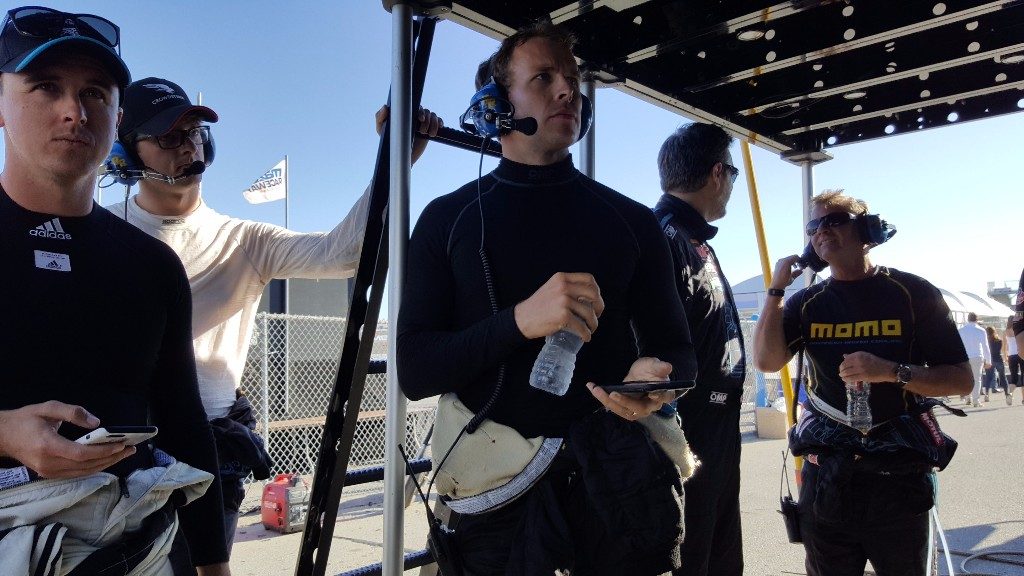 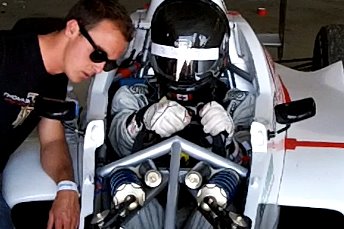 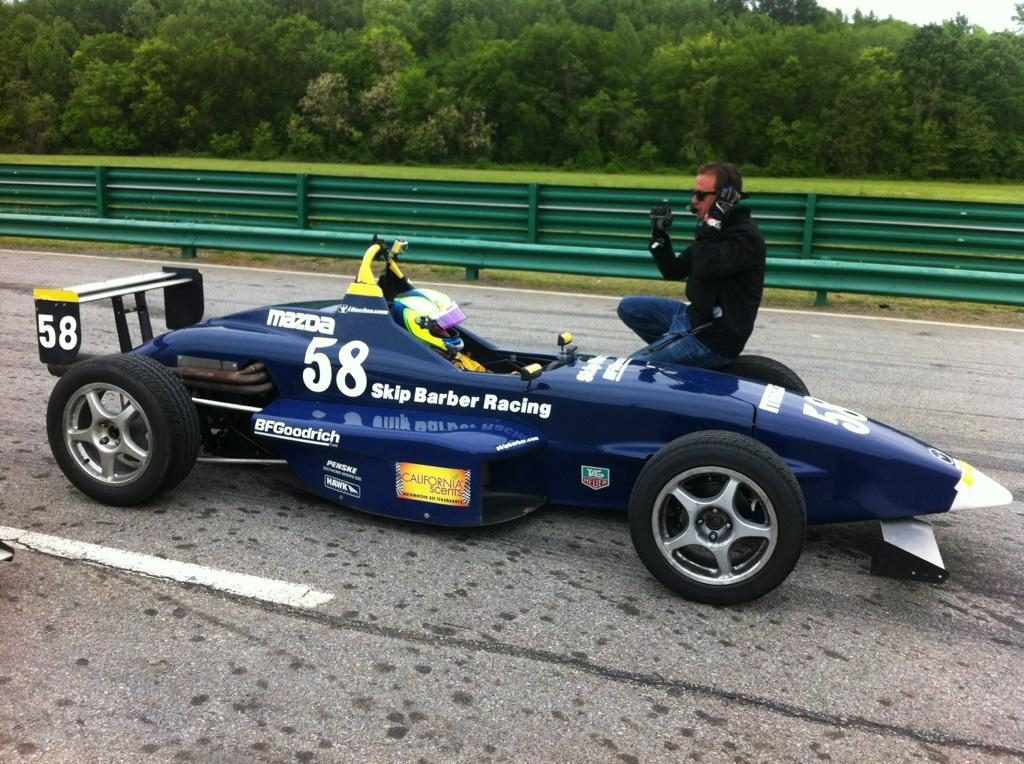 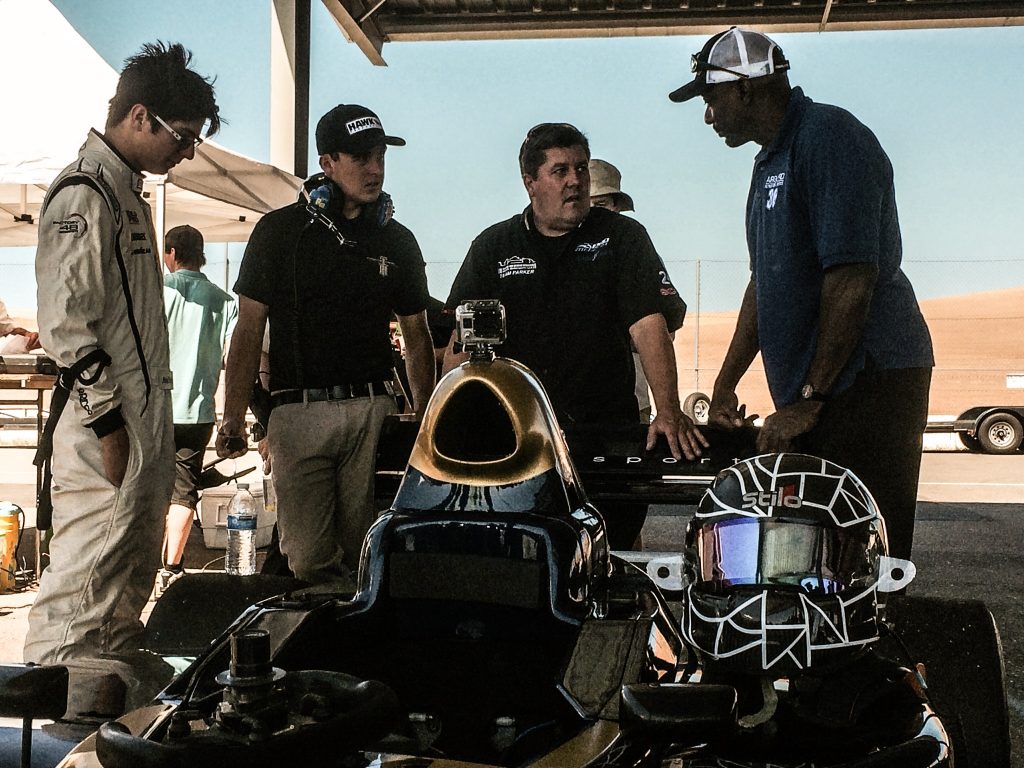 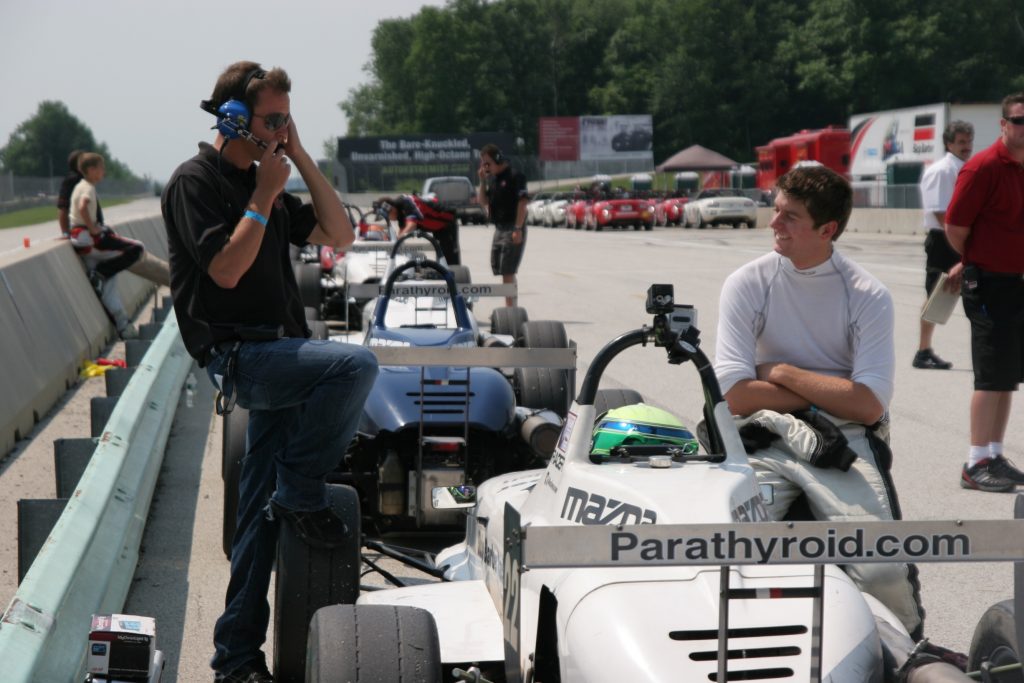 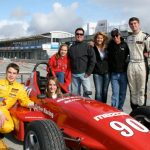 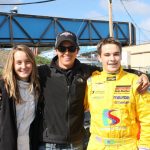 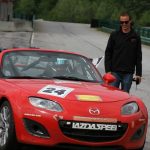 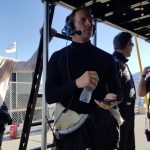 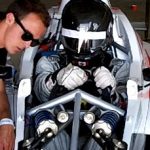 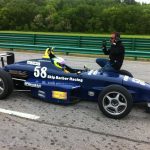 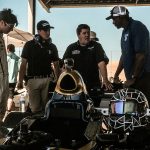 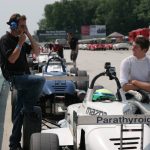 For Thomas Merrill, racing has always been his passion. Both of his parents were club racers with  Porsche Club of America and he grew up at the track watching them race.

Quick from the start, Thomas won his first karting title in 1998 when he was just 11 years old — the first of six straight titles. He won his first regional championship at age 16 and claimed the championship again the following year. To top off his karting career, he took back-to-back national titles in 2005 and 2006.

He made the jump to formula cars, racing in SCCA and in Pacific F2000, clinching Rookie of the Year, as well as three pole positions and two wins as he finished second in the championship in 2007, his first and only season in the F2000 championship. The following year, Thomas transitioned to Grand Am, campaigning in the GT class.

Merrill has raced in the Rolex 24 Hours of Daytona twice, most recently in 2010 and is eager to return. Currently, he splits his time between racing in endurance sportscar series like IMSA and Pirelli World Challenge with top teams like TRG, the Trans Am series with Big Diehl Racing, and coaching racers of all ages and disciplines. 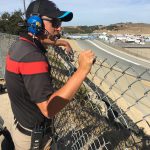