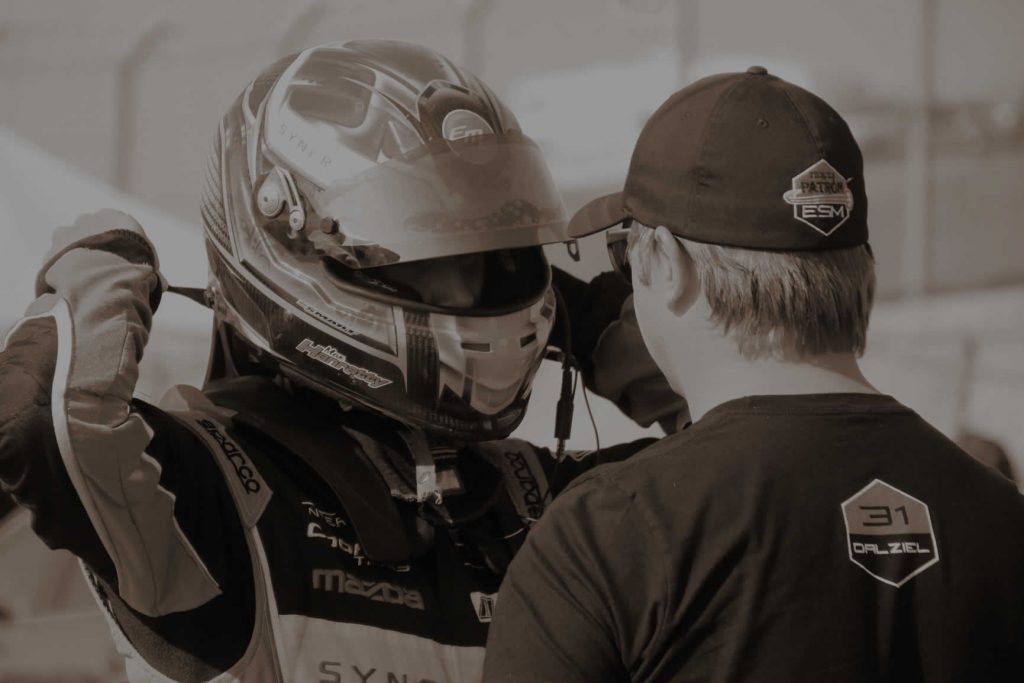 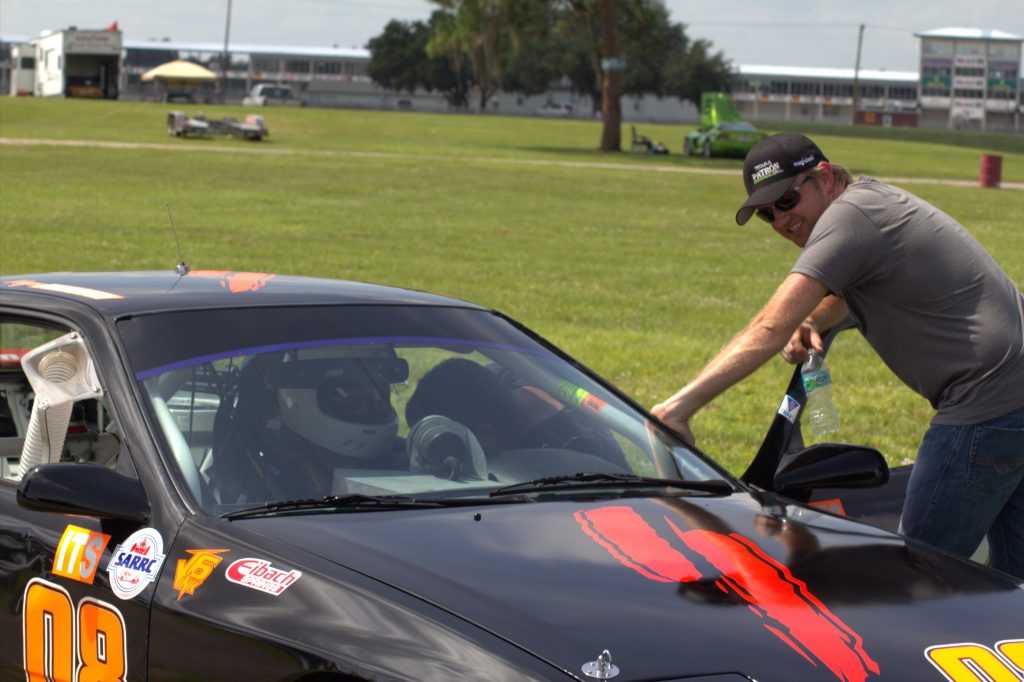 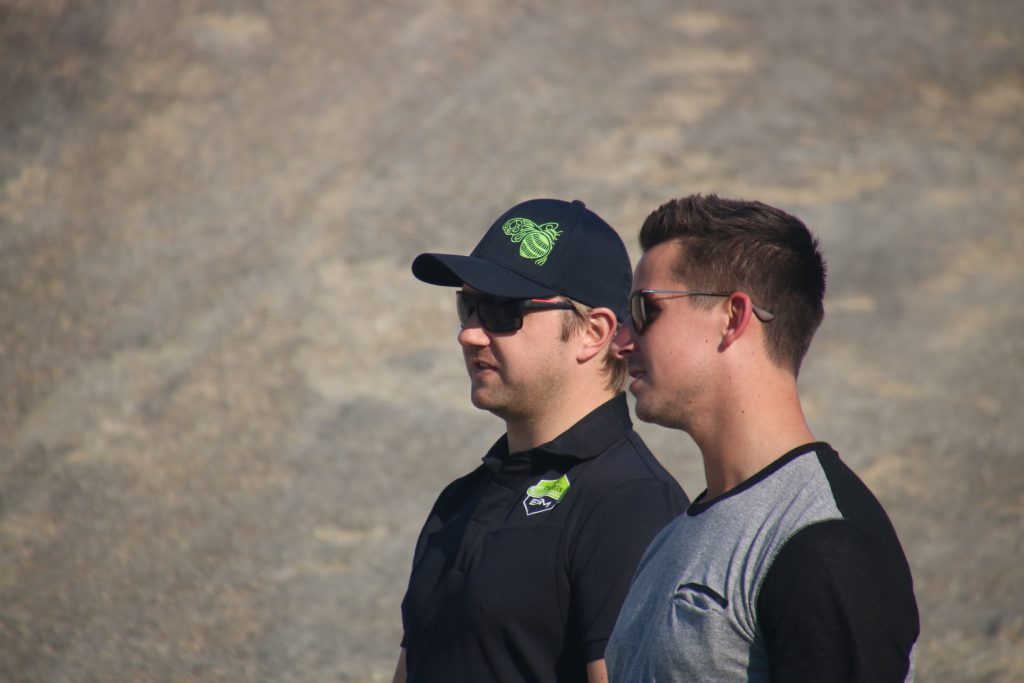 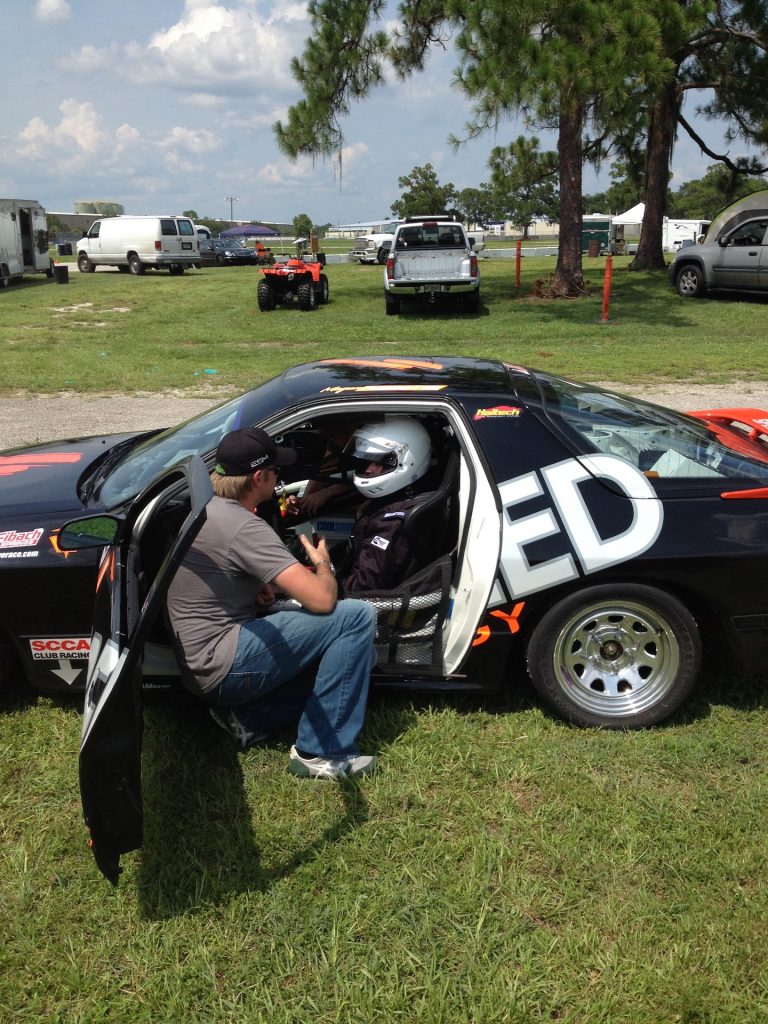 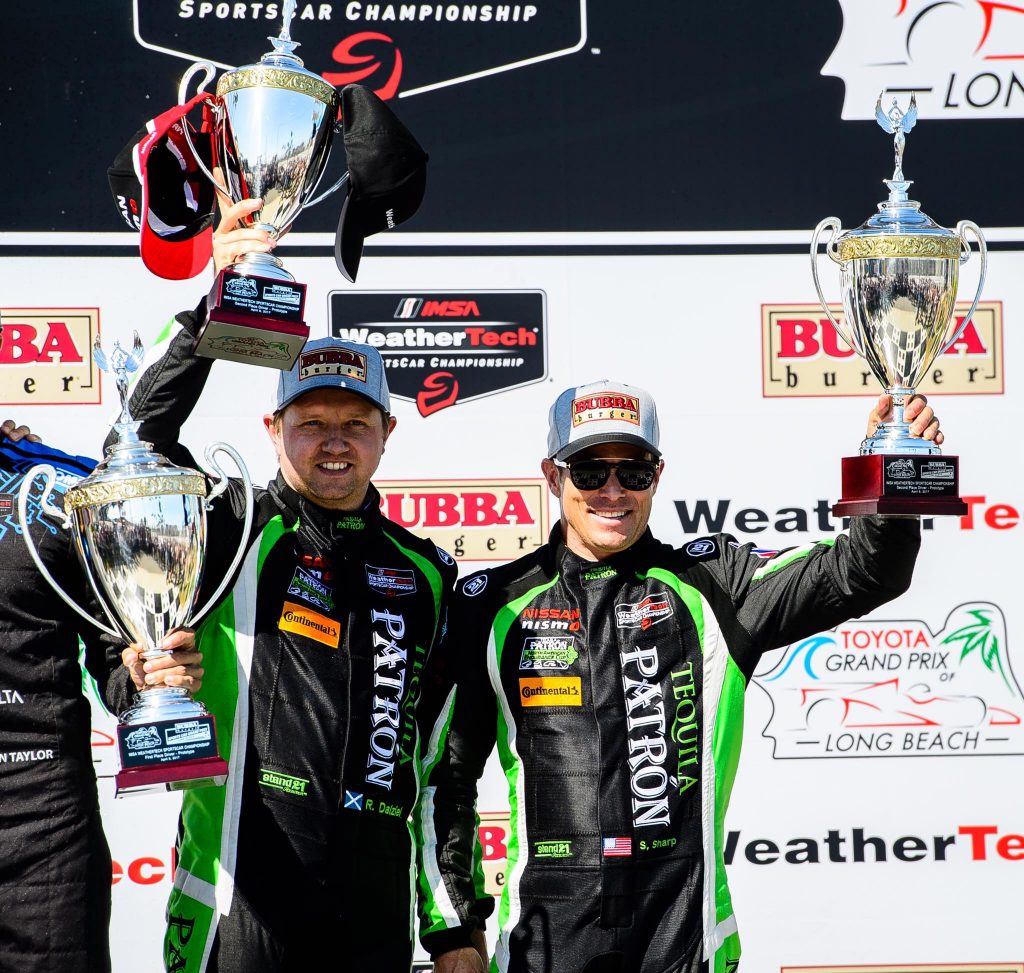 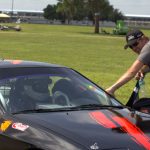 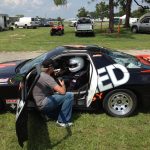 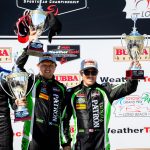 2017 will mark Ryan’s forth season with Tequila Patrón ESM, and first season with CRP Racing. A world- class championship driver, Dalziel won the 2012 FIA World Endurance Championship (WEC) and GRAND- AM North American Endurance Championship titles. In addition, he raced to victory at the 2012 24 Hours of Le Mans in the Starworks Motorsport HPD ARX-03b LMP2 machine. Dalziel was the Porsche Cup Winner in 2015. Dalziel was honored in 2012 with the William Lyons Trophy from the Scottish Motor Racing Club and was recognized in 1999 with the Ecurie Ecosse Trophy winner, presented to most impressive Scottish racer of season. 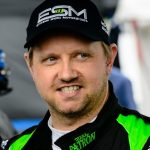