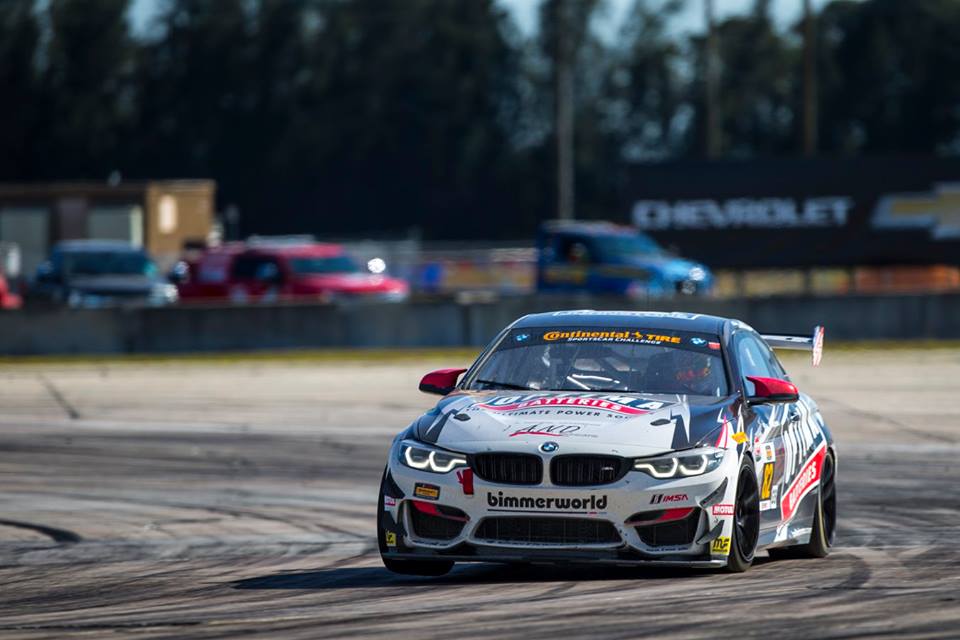 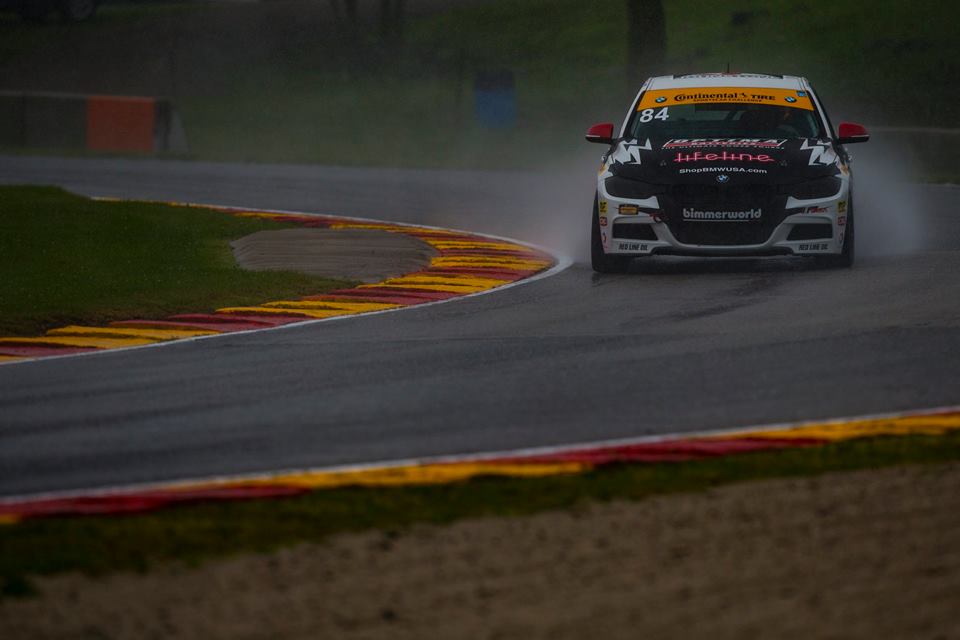 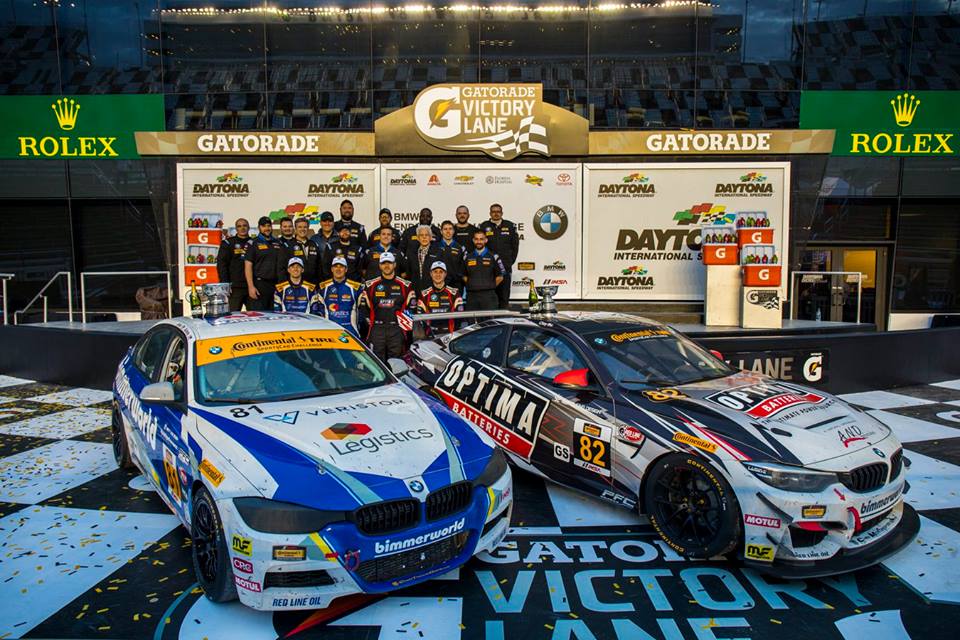 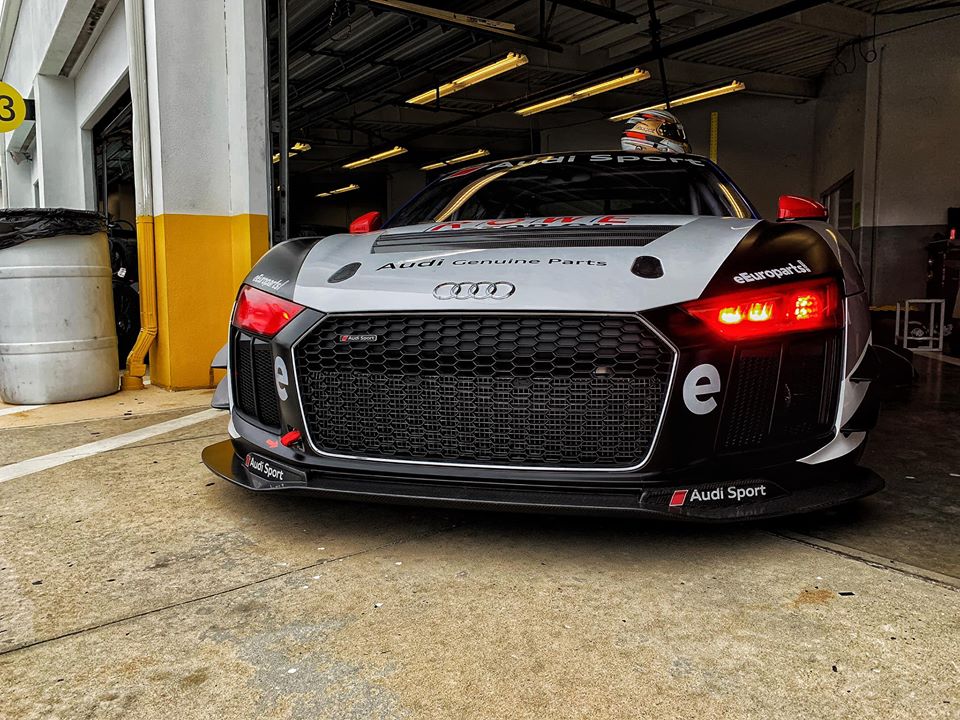 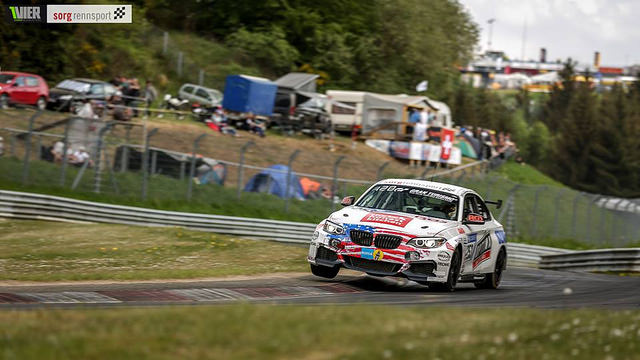 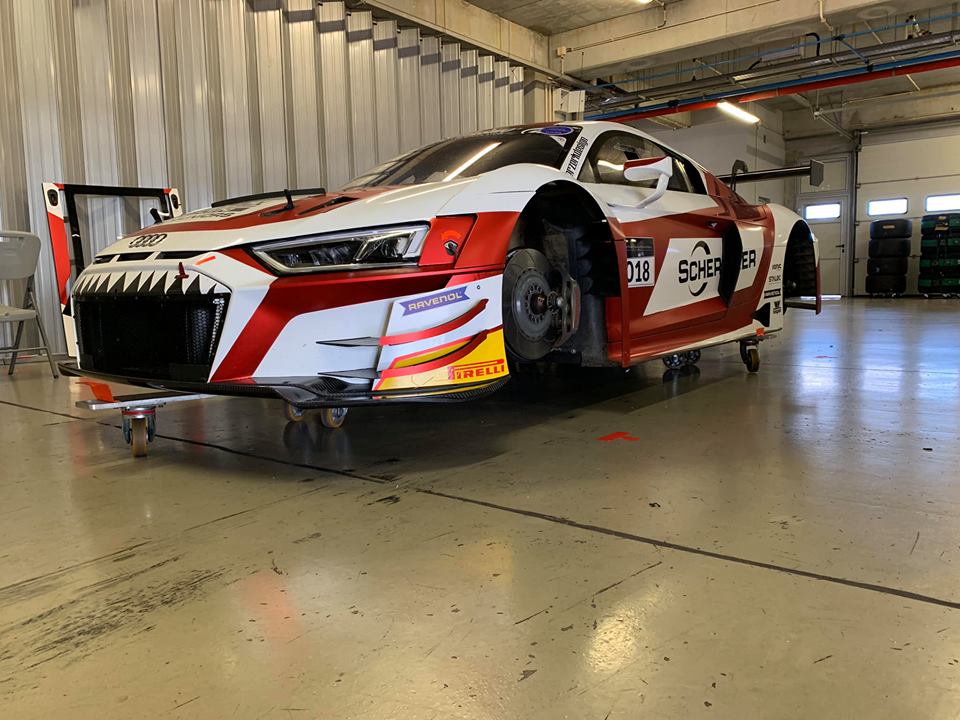 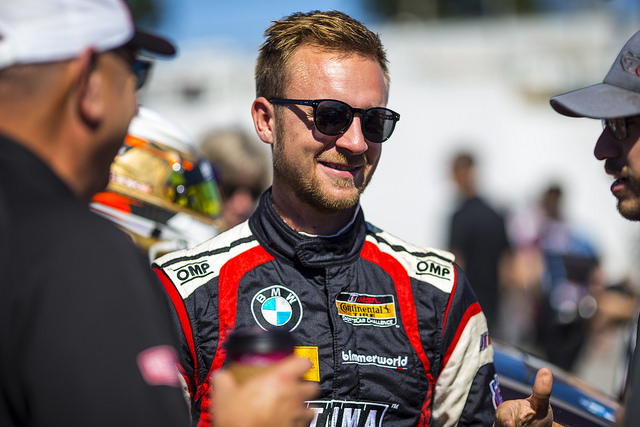 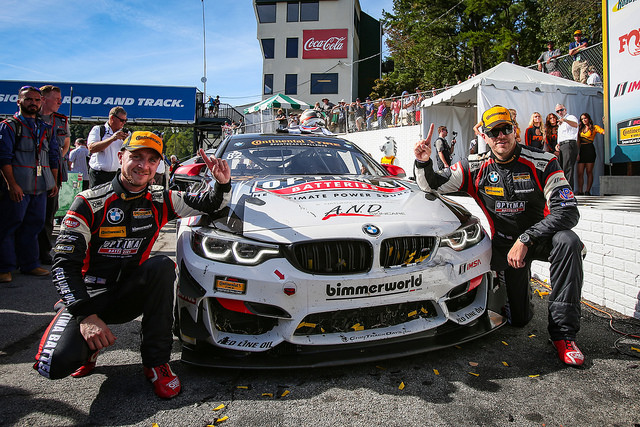 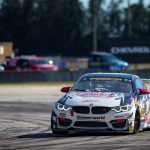 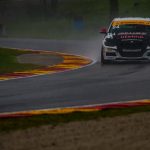 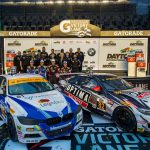 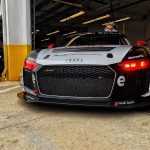 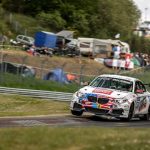 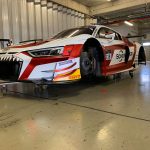 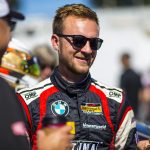 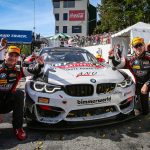 Tyler Cooke caught the racing bug early in life, as his grandfather had a late-model team where he spent a lot of time both at the shop and at the track. At the young age of 11, Tyler began racing karts and continues to occasionally run races to this day. His professional racing career started in 2011, at the age of 16, when he began racing in the Spec Miata class. His victory at the 13-hours of VIR shone light on Cooke’s ability helping to secure a seat with Freedom Autosport for the 2012 season of Grand-Am Sports Car Series In 2013, Cooke joined the Bimmerworld Racing team who he continues to race for in the brand new BMW M4 GT4 in the IMSA Continental Tire Challenge Series. Cooke has also competed in Germany in the VLN Series and in the ADAC 24 Hour Race at the Nurburgring in 2017 and 2018.

From Cooper City, FL, Cooke has extensive driving instructor experience. In addition to coaching for private clubs, Cooke has worked alongside manufacturer schools including Ford Racing School and BMW Performance Center. In addition to private coaching, he currently works for Monticello Motor Club, the location of the official BMW M2 Racing School, as a driving instructor. His experience as a professional race car driver, driver coach and driving instructor lends itself to the extensive experience that Tyler has with numerous tracks across North America which include: Canadian Tire Motorsports, New Jersey Motorsport Park, Virginia International Raceway, Laguna-Seca, Daytona International Speedway and more!

Tyler’s coaching style is unique – he is driven to promote long-term improvement by consistency and a unique driving technique. Coaching is important because it helps you either make big gains while learning a track or finding those last improvements to help you do well in a race or win. While he refuses to right seat, Tyler uses base laptimes and thorough data/video analysis to coach his clients visually.

While local to Monticello, NY Tyler travels for coaching across the United States and Canada to meet the needs of his clients.

His services include the following: 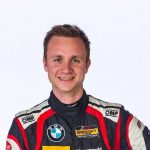